Bill Schweigart revives a bit of forgotten lore from the shadow of Washington, D.C. for his chilling thriller, THE BEAST OF BARCROFT, which finds a devilish creature stalking the residents of Arlington. Publishers Weekly says “Readers who appreciate a B-movie sensibility, affable characters, and a sense of fun along with their scares will find much to enjoy.” Its sequel, NORTHWOODS, follows Ben McKelvie and Lindsay Clark as they travel to the Northwoods of Wisconsin to investigate sightings of a new and terrifying cryptozoological threat. In THE DEVIL’S COLONY, the final novel in the trilogy, Ben and Lindsay face their deadliest challenge yet when they trace the source of their supernatural threats to a private compound in the New Jersey Pine Barrens called Välkommen. To find out the truth, they must enter the camp incognito, where they will learn that the most dangerous beasts lurk in the human heart. A short story from the world of the Fatal Folklore Trilogy is also be featured in Volume 7 of DARK SCREAMS, Random House’s horror anthology. Bill is a former Coast Guard officer who drew from his experiences at sea to write the taut nautical thriller, SLIPPING THE CABLE. Bill currently lives in Arlington, VA with his wife and daughter, who along with their monstrous Newfoundland and mischievous kitten, provide him with all the adventure he can handle. 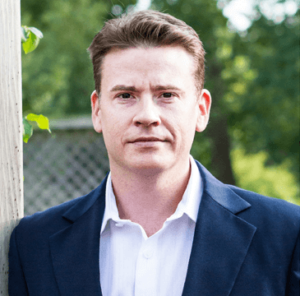 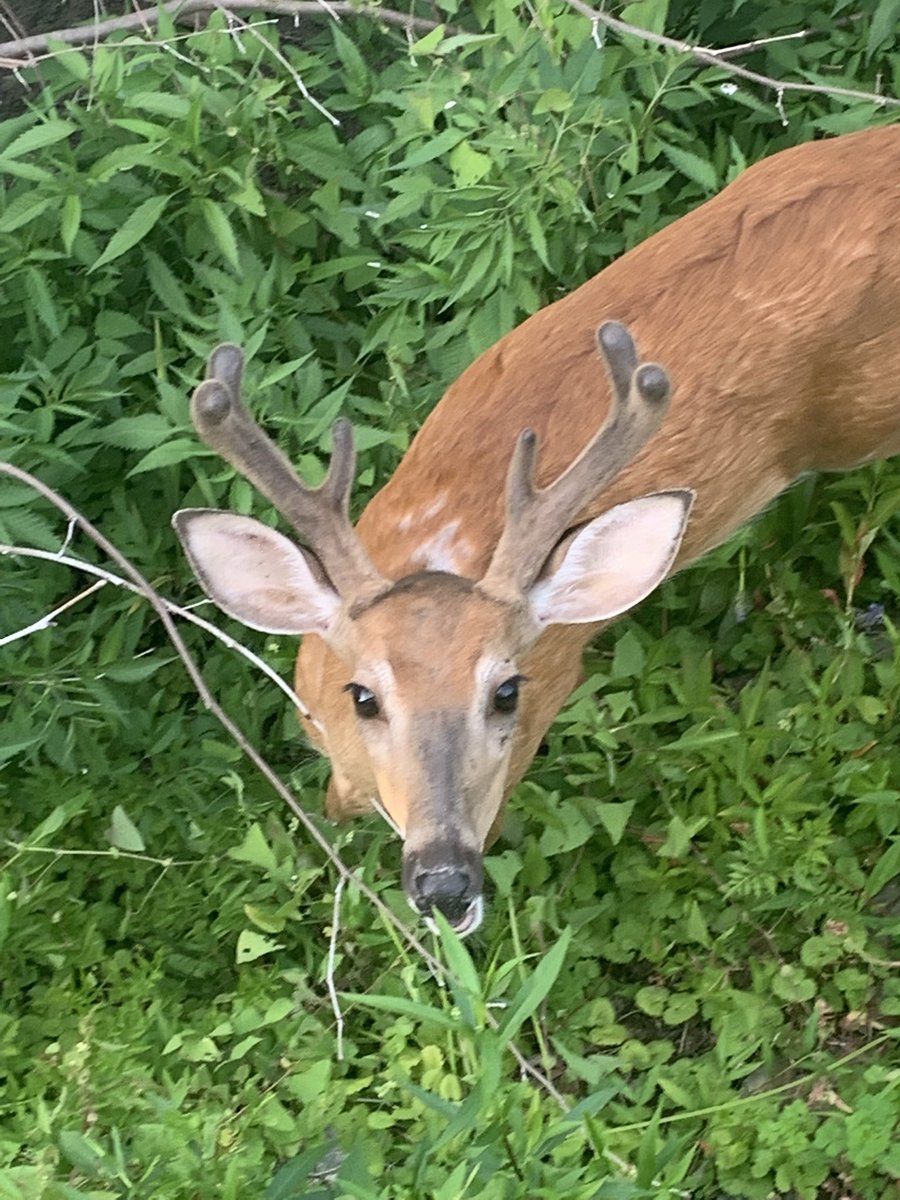 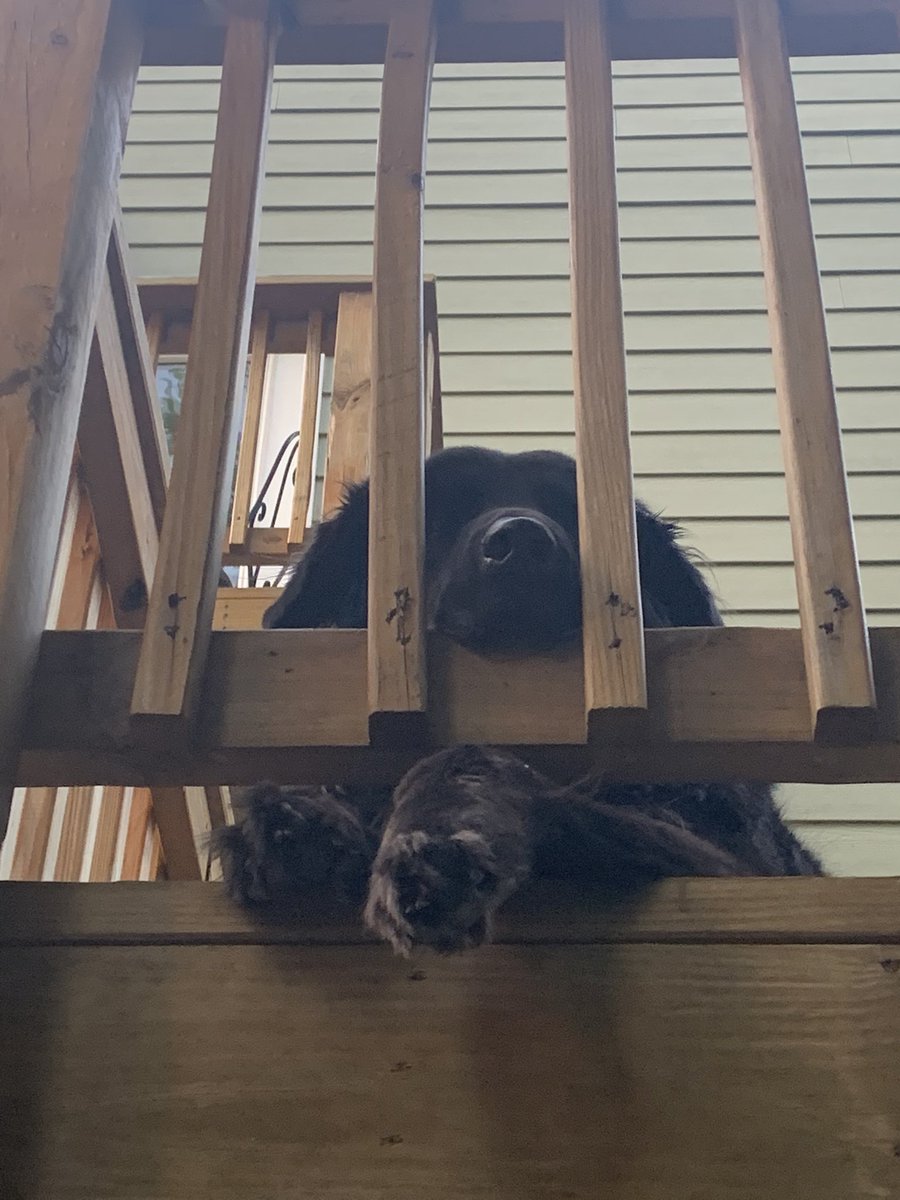